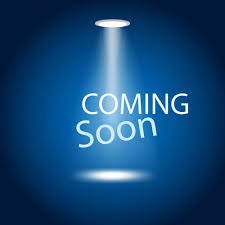 If you’re looking for a perfect Christian hero, don’t look at Hank McCaskill.

While serving his fifth combat tour in the Middle East, Army Major William “Hank” McCaskill struggles daily with his faith as he and his team of intelligence specialists search for an elusive insurgent leader. Weary of war, Hank’s greatest ambition is to get his unit home without casualties, retire from the Army, and grow tomatoes.

But while Hank and his soldiers were fighting America’s enemies abroad, a gang of criminals was terrorizing Hank’s hometown. Hank’s joyous homecoming is shattered when he crosses paths with these violent men and his life is transformed in an instant. Frustrated with the seeming inaction of the police and struggling with post-traumatic stress and alcoholism, Hank comes to believe that God is calling him to find these men. His plan is simple: find them and turn them over to the police.

Armed with the skills he learned in the Army, Hank begins his search. With a little help from his friends, he discovers that this criminal gang may aspire to something more than armed robberies, and that plans seldom survive contact with a determined enemy.

Can Hank connect the dots to find these men before they strike next? What dark secrets will his search uncover? And can Hank overcome his own demons along the way?